Sunyana Graef is the founder and abbot of the Vermont Zen Center.

She began her Buddhist training in 1969 as a disciple of Roshi Philip Kapleau. Roshi Graef was born in Boston in 1948 and grew up in New York. In the sixties, she studied religion and philosophy at Bard College, until joining the staff of the Rochester Zen Center.

Roshi Graef spent over nine years on the staff of the Rochester Zen Center as Head Cook, secretary and attendant to Roshi Kapleau, and as the Center's administrator. She was ordained as a priest in 1986 and sanctioned as a Dharma Heir of Roshi Kapleau a year later. With her husband, Jed, and two daughters, Kaila and Dana, she moved to Vermont in June of 1988 to establish the Zen Center in Shelburne.

Roshi Philip Kapleau was one of the pioneers of Zen in the West. It was his fervent wish that Zen Buddhism would be as accessible to western cultures as it had been in the East for a millennium.

After a successful career as a court reporter, Philip Kapleau spent thirteen years in Japan training under three Zen masters. In 1965 he was ordained by Hakuun Yasutani-roshi and given permission by him to teach. In 1966 he published The Three Pillars of Zen, the first book to explain the practice of Zen to Westerners. Shortly after the publication of his first book, Roshi Kapleau came to Rochester, New York to found the Rochester Zen Center. His other books include Zen: Merging of East and West, To Cherish All Life and The Zen of Living and Dying: A Practical and Spiritual Guide.

Roshi Kapleau passed away peacefully in Rochester on May 6, 2004 at the age of 91 surrounded by his disciples.

1987 with Roshi Kapleau • Graef family • In the summer garden 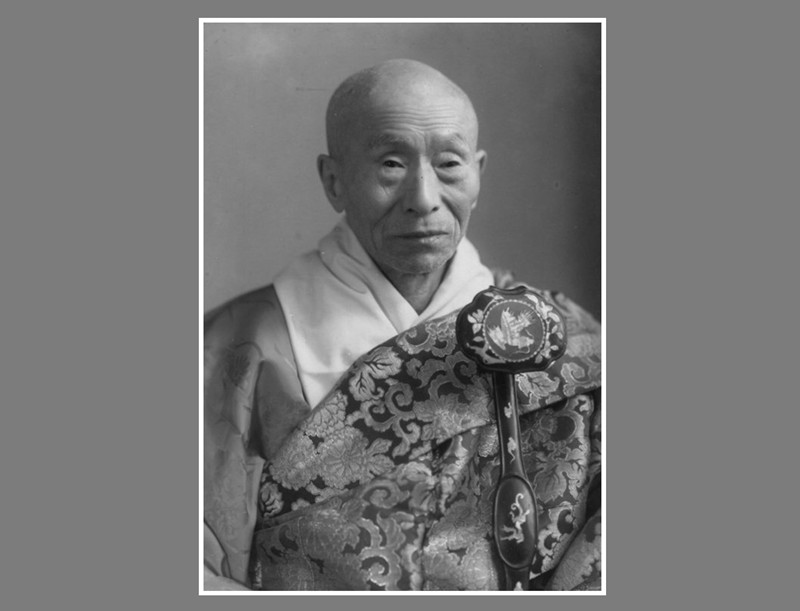 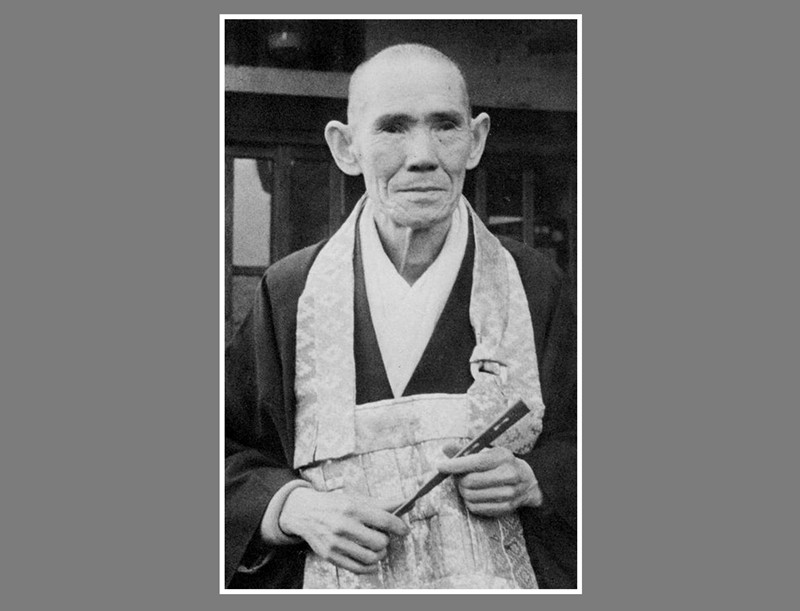 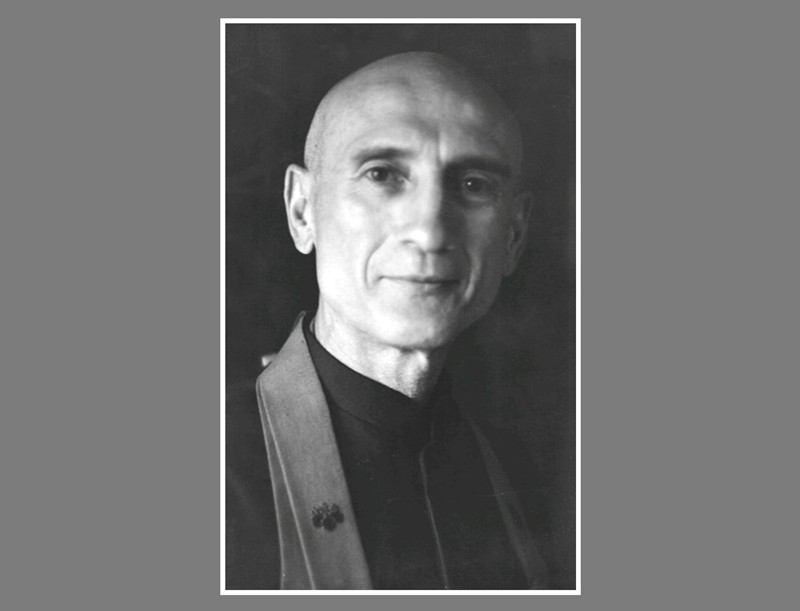